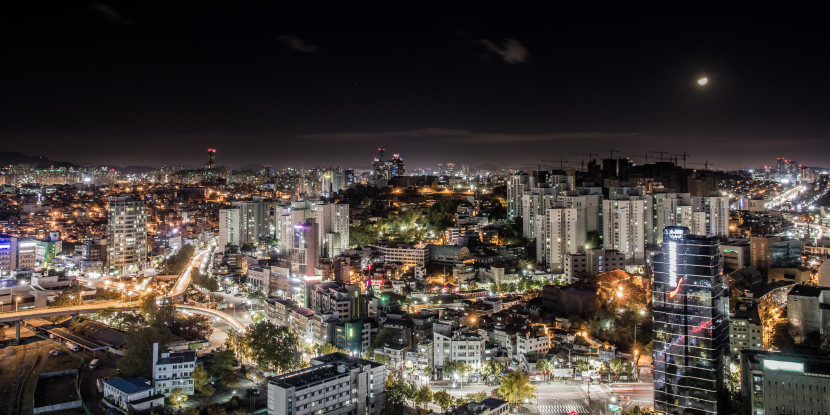 Walking around in Seoul at night and stumbled upon a nice set of buildings. Found a hotel nearby, and jumped in the elevator. Getting to the roof was easy enough; first roof I’ve been on in Seoul and it went smoothly. Pictures below: 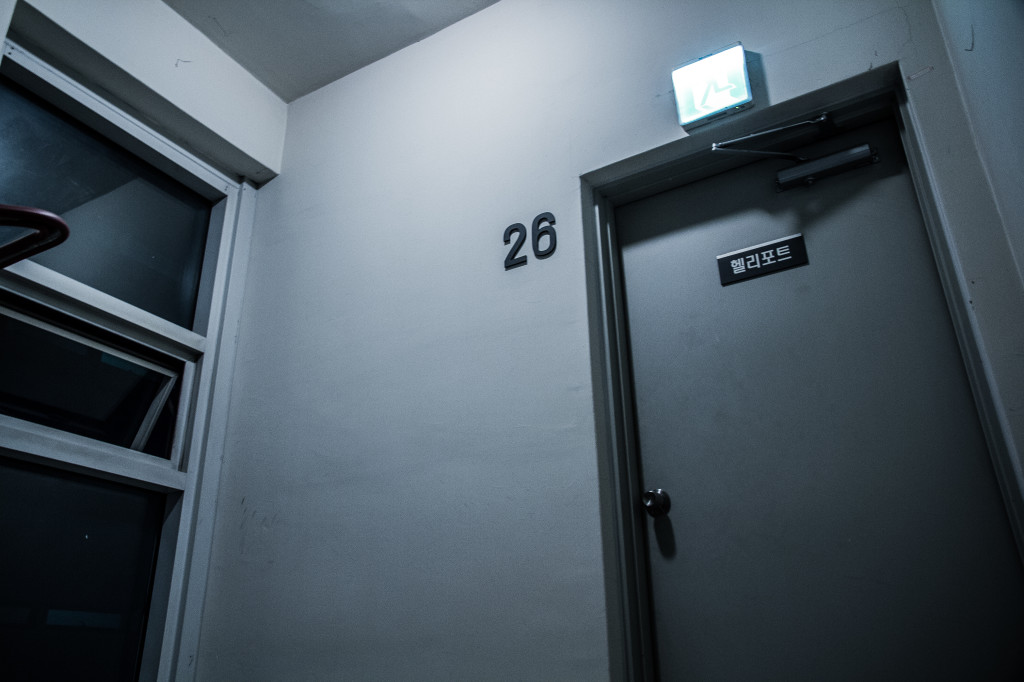 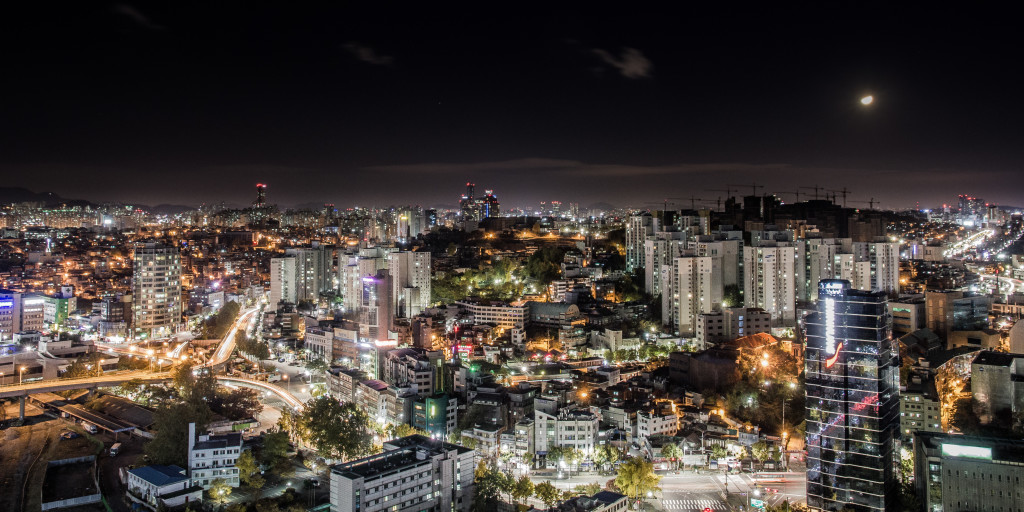 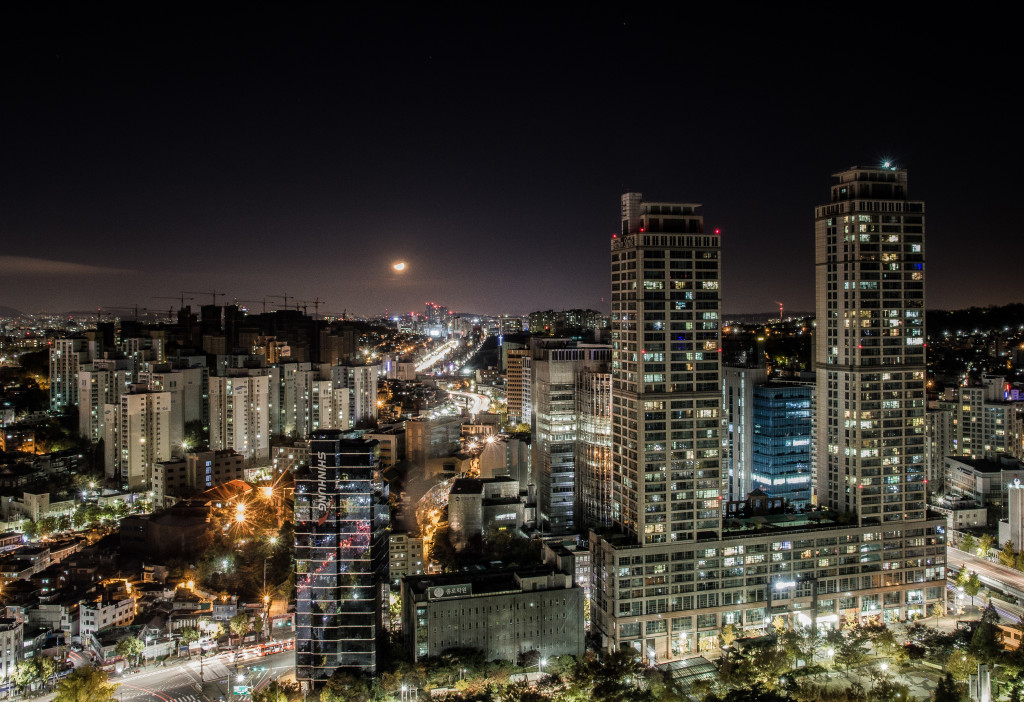 Another view, and a lot of cranes to the left 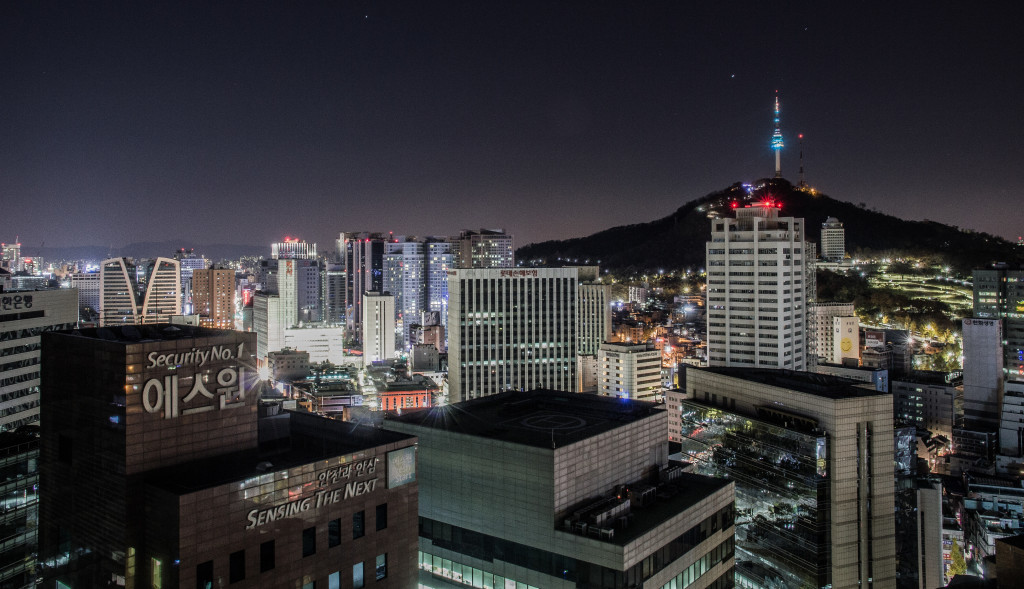 You can see Namsan Tower in the background 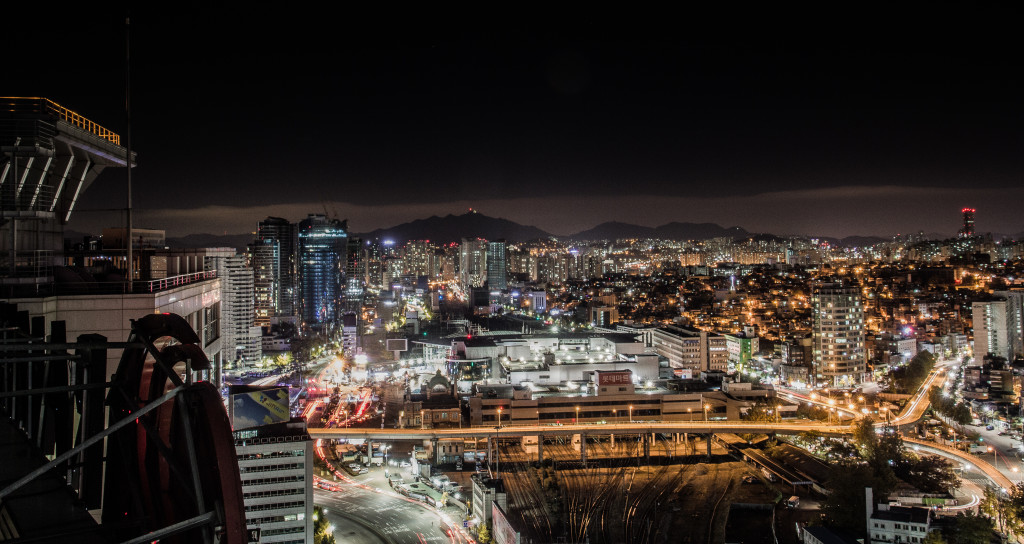 Trainyard, and a hint of which building I was on 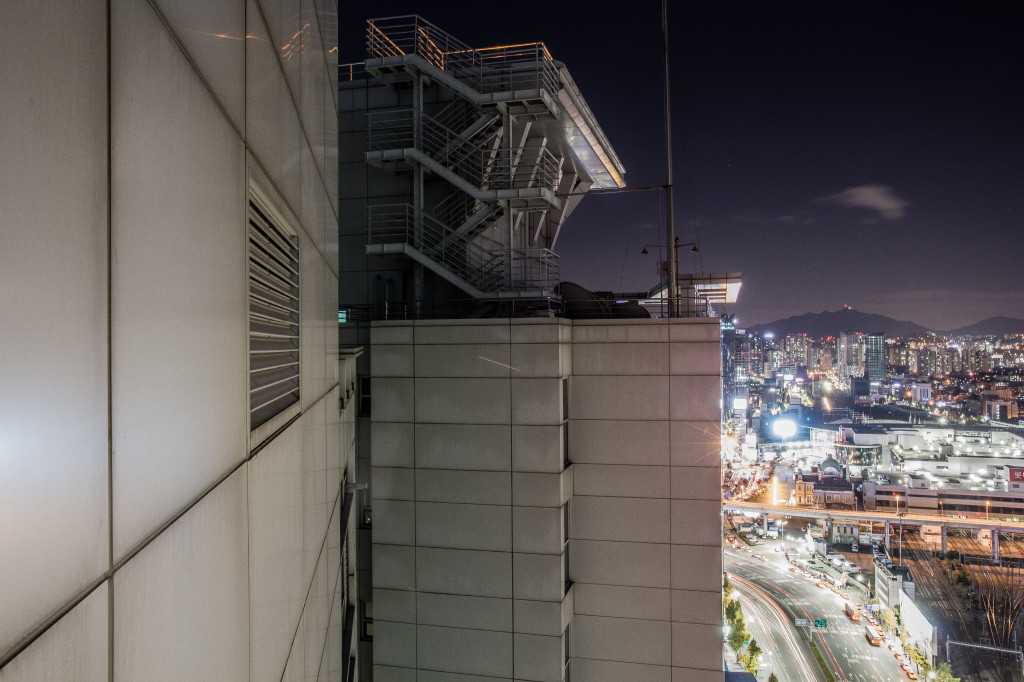 Vents and the stairs to the Helipad 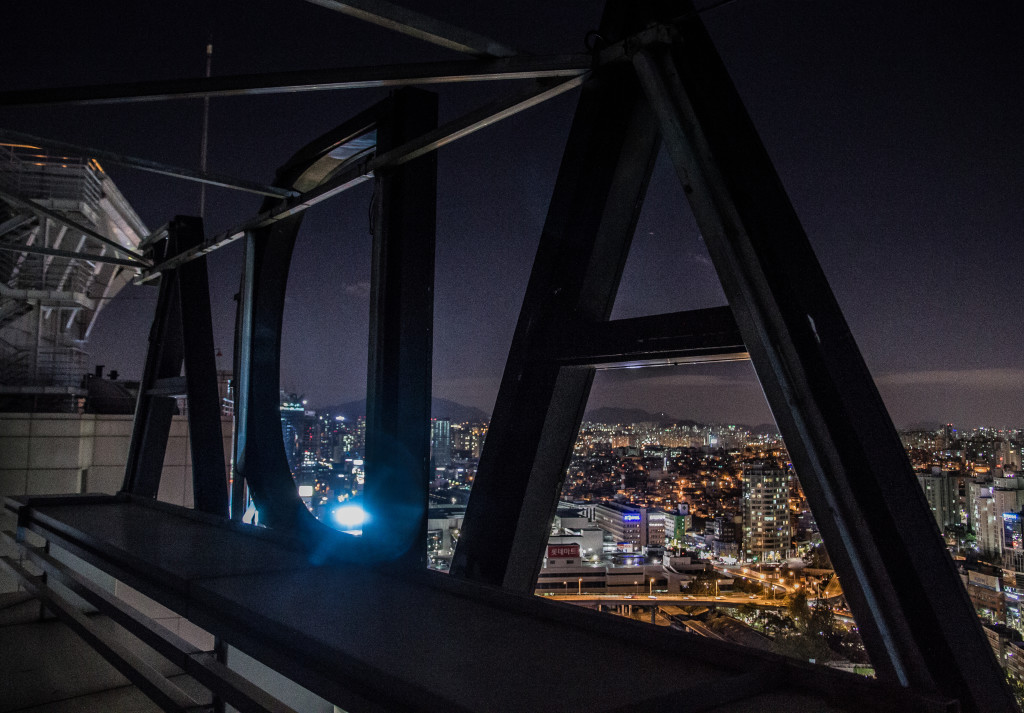 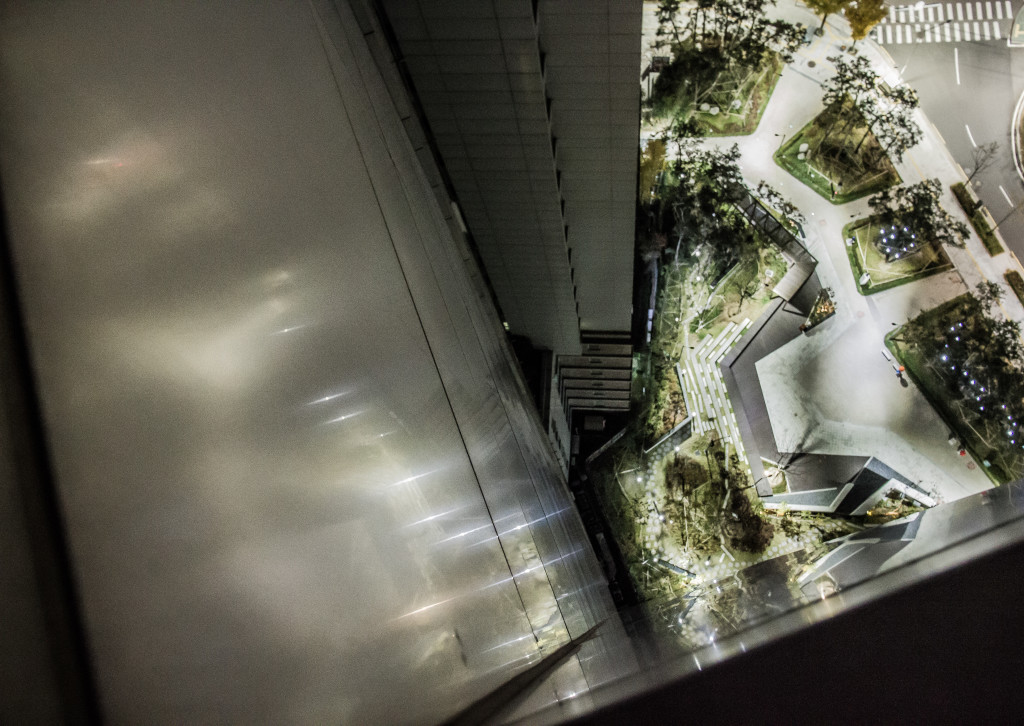 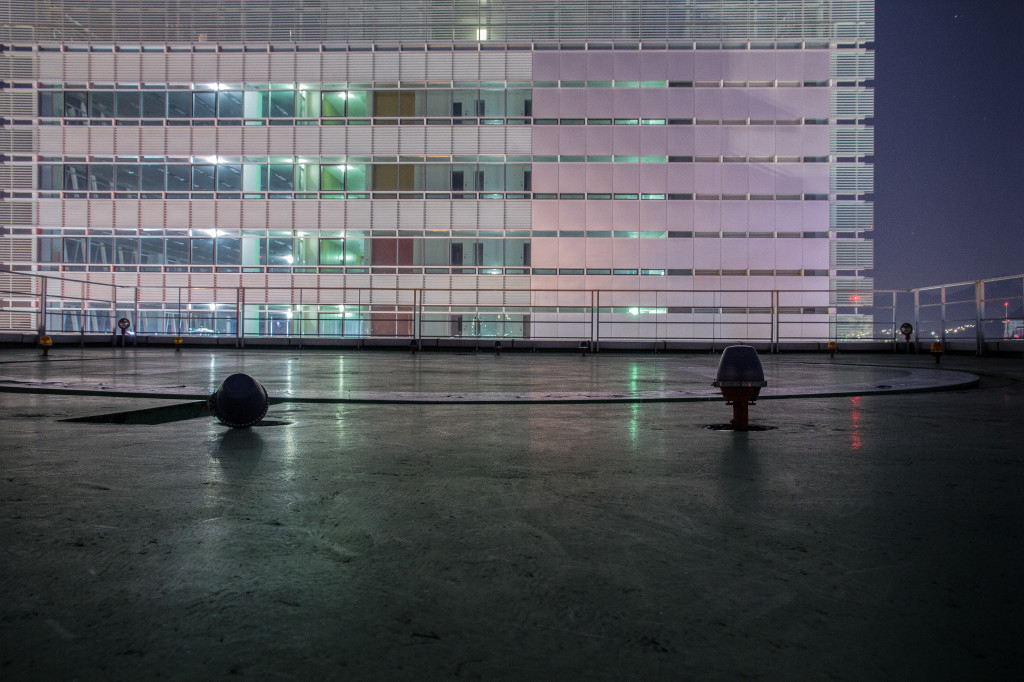 If only there was a helicopter… 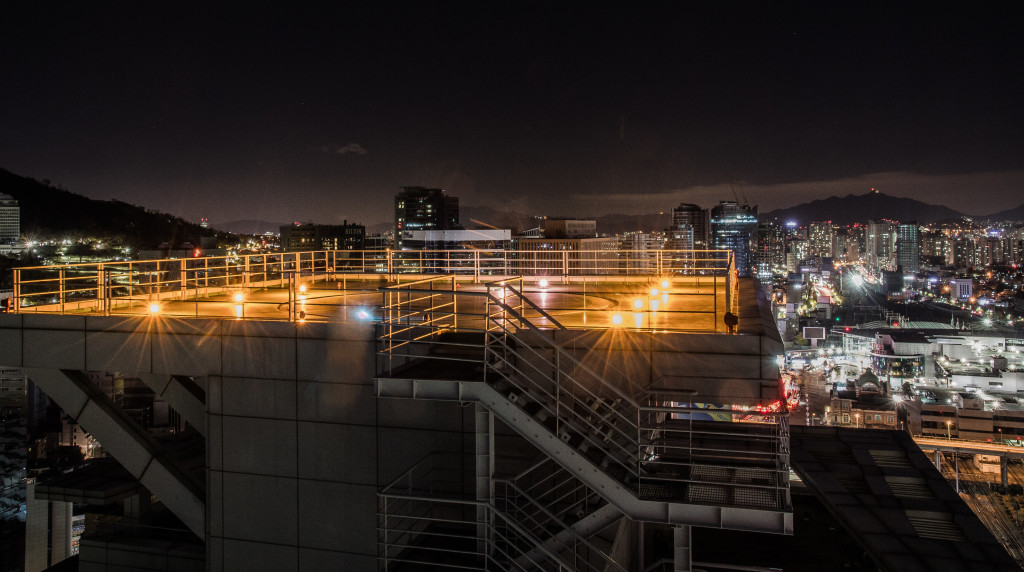 Helipad #2, this time with lights. 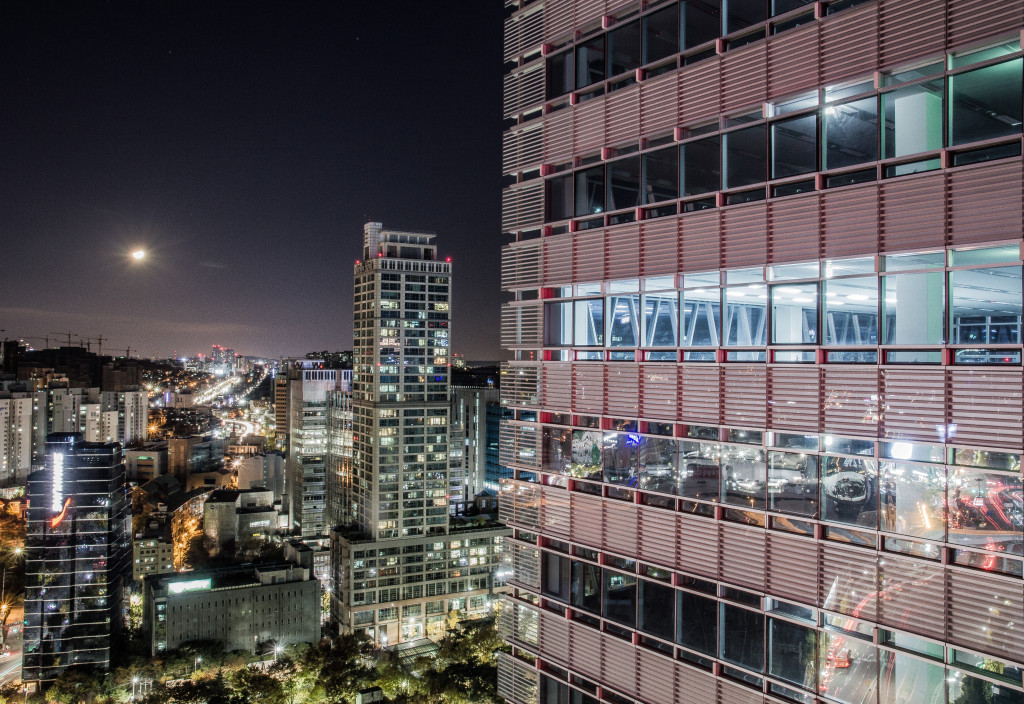 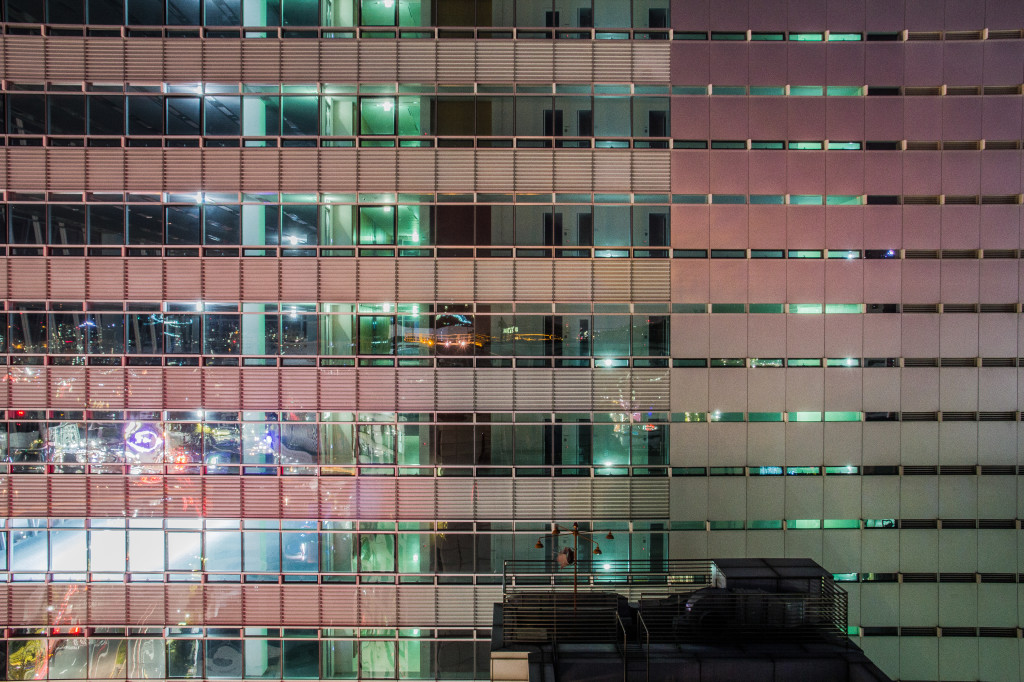 I didn’t get to spend too much time in Seoul, but it was definitely worth it. I’m sure there are many more buildings and places to see; I stayed mostly near Seoul station as I had to leave early in the morning. It’s a beautiful city and rooftopping there was great. I hope to return someday.